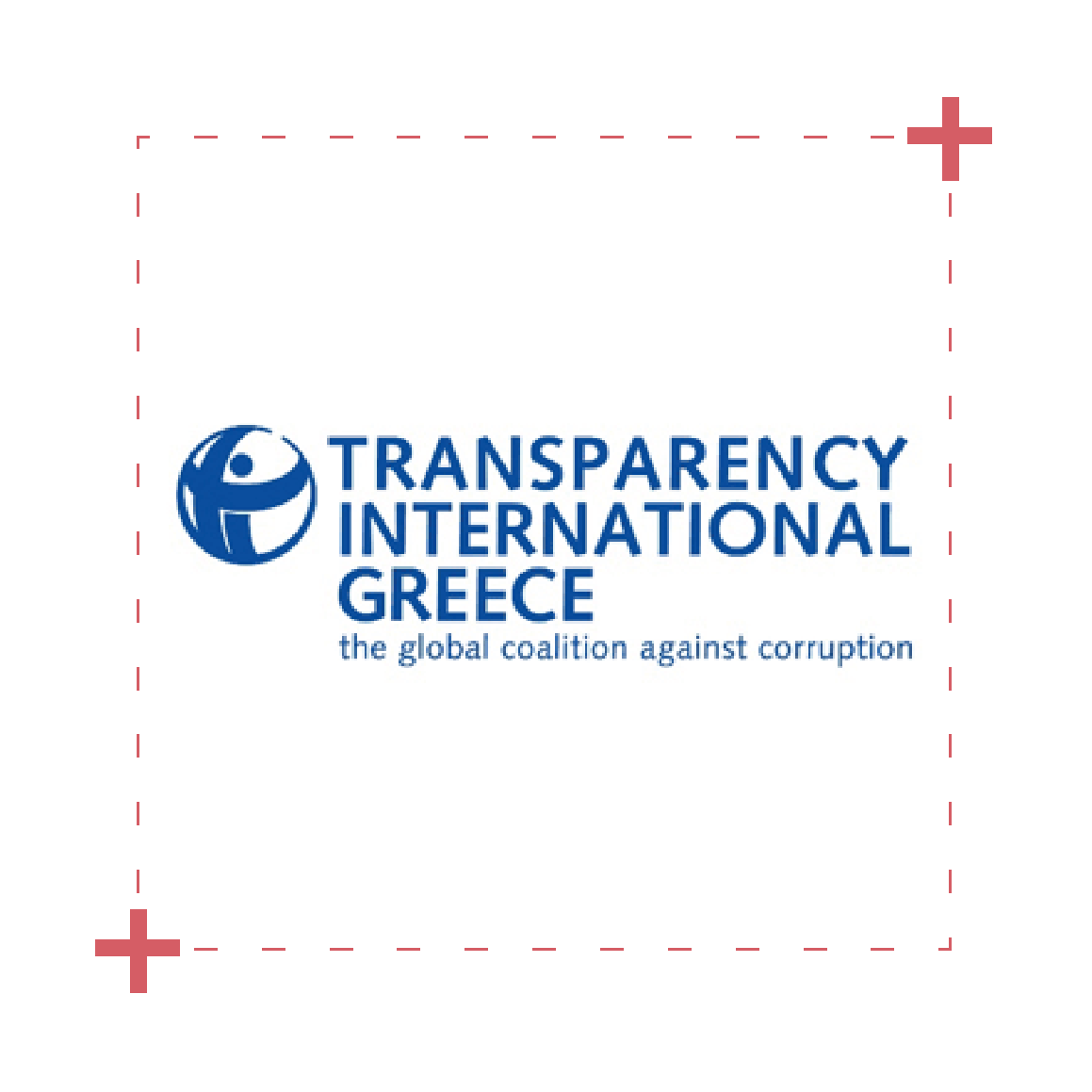 Any active citizen who advocates in favor of transparency and fair governance can become a whistleblower reporting incidents of violations of the law. The basic precondition is for the State to provide him/her with the appropriate protection against retaliation which are often imposed by those who wish to keep out of sight any illegalities and injustices.

Globally, the courage of whistleblowers to speak up the truth, asking from the persons in charge to be held accountable, has saved thousands of human lives and saved billions of euros. That is why the European Union, recognizing the growing need for extended protection of whistleblowers, adopted on 23 October 2019 a Directive on the protection of persons reporting violations of  European Union law.

The Directive is a first-class opportunity for Greece to permanently change the page on anti-corruption issues. Among the main objectives of the Directive is to set minimum common standards on which Member States will build balanced and effective whistleblowing protection systems. These standards are based on international best practices and up to a significant extent reflect the firm positions of the global movement of Transparency International which has pioneered in the promotion of the relevant Directive.

Transparency International Greece at its recent whistleblowing conference brought together on the same table ministers, members of the Greek and European parliaments, representatives of independent authorities, whistleblowers from abroad, academics, judicial and experts from non-governmental organisations. All of them presented their opinions, shared their experiences and best practices on the need for protection, the regulatory framework and the practical implementation of whistleblowers’ protection policies. The majority referred to the importance of changing culture at all levels.

There is a timeline of 2 years to integrate the European Directive and we must make each day productive. Mentality and notion change requires systematic work with a comprehensive plan to address a range of technical, operational and organizational issues that call for proper preparation and solutions. Issues such as the correct interpretation of the term whistleblower in Greek, the horizontal application of the European Directive and violations of national law including national defence and security issues, the expansion of protection to the CSOs which assist whistleblowers, the handling of anonymous reports must be addressed in a timely and effective manner.

Taking for granted the political will, as expressed by Mr. Kostas Tsiaras, Minister of Justice, Human Rights and Transparency, at the recent conference of Transparency International Greece, to create a clear institutional framework, there are some other basic conditions that need to be fulfilled in accordance to the letter and spirit of the European Directive. It is precisely for this reason that Transparency International Greece is developing specifically designed programmes with the support of the European Commission- such as EAT- and the Open Government Partnership with the aim of complying with the Directive to the fullest and in time as well as aiming at its practical implementation by providing to the public and private organizations  an online platform that whistleblowers report in a secure and confidential manner.

The process of transposition into national law must be initiated immediately so that there is sufficient time for everyone to understand the distance to be covered for proper compliance. A joint commitment of the Ministry of Justice and Transparency International Greece through the National Open Government Action Plan is the most appropriate venue for the transposition. It is necessary to inform and involve  national stakeholders, independent authorities, workers’ unions, trade unions, businesses and civil society. To see this process altogether, as a creative opportunity to structure a culture of zero tolerance against corruption and not as another formal obligation imposed on us by external actors. Effective protection of those who perceive and report abuse of any power is an emerging Human Right that requires our attention for the next years.