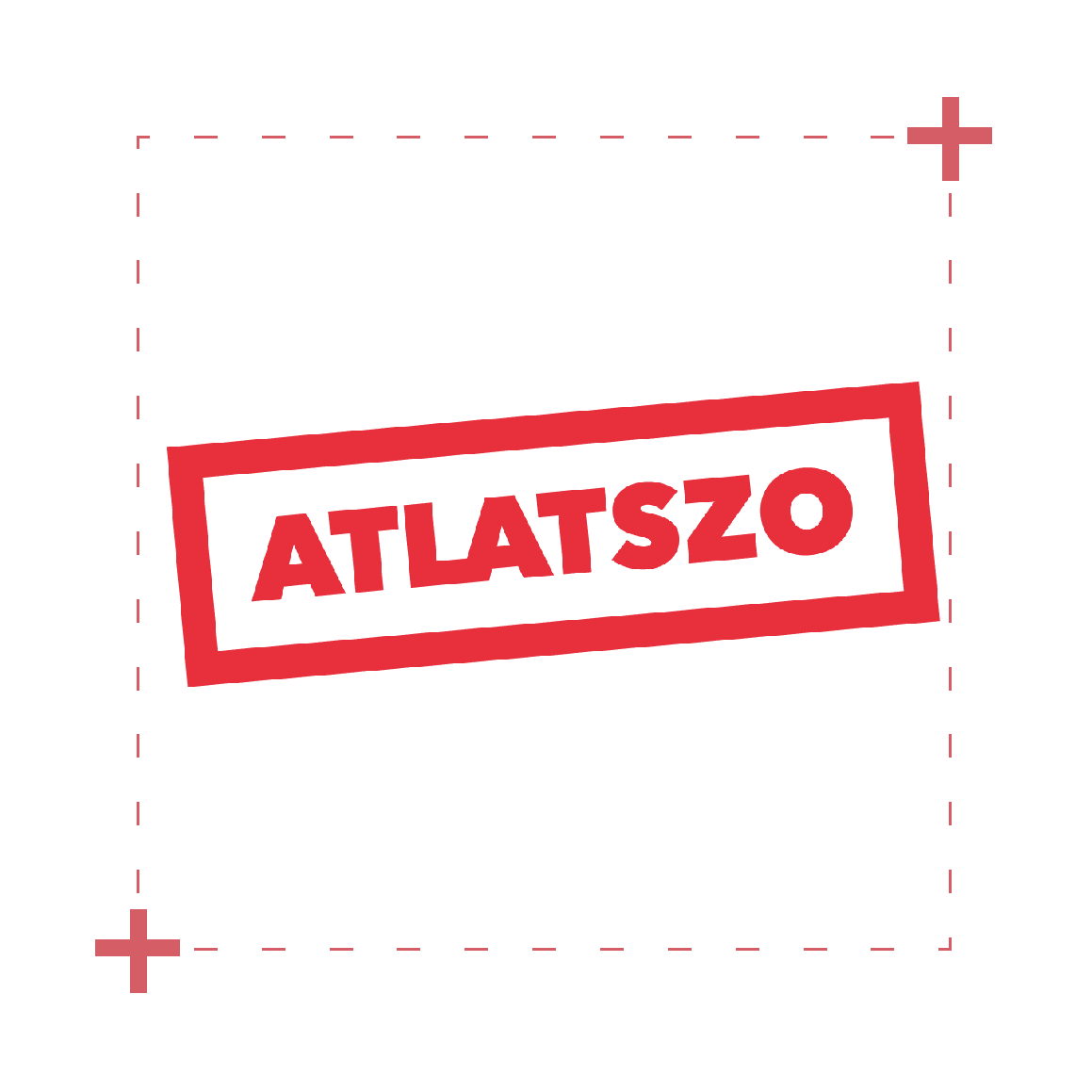 Atlatszo is involved in a new EU funded project called Expanding Anonymous Tipping (EAT), which aims to promote a whistleblower culture and ultimately contribute to a lower level of corruption and empower civil society.

EAT (Expanding Anonymous Tipping) is offering an anonymous whistleblowing platform provided by GlobaLeaks, an open source, free software, that enables state and municipal institutions, civil and for-profit organizations, businesses, even accounting and law firms to create their own, customized, easy-to-use platform, where whistleblowers are able to submit their complaints directly to the organization of their choice, without compromising their identity. The customized platform facilitates anonymous tipping and builds trust between citizens and public or private organizations.

In autumn 2019, the Council and the European Parliament adopted Directive 2019/1937/EU on the protection of persons who report breaches of Union law, which sets European minimum standards for the protection of whistleblowers who report breaches of EU law in many areas, from public procurement and transport safety to public health. This protection includes sanctions for labour or other retaliatory measures against an employer or government body, detailed procedures for investigating reports in a transparent manner with due regard to the anonymity of the reporter, and support measures such as free legal advice and cost-free legal remedies. While internal investigations of report of breaches will remain the general rule, effective reporting channels will need to be set up for municipalities with more than 10,000 inhabitants and businesses larger than 50 employees, while Member States have to operate “independent and autonomous” external reporting channels as well.

The directive will be applicable from 17 December 2021, which means that Member States have almost two years for the implementation with the amendments of their regulations and administrative provisions. In the case of Hungary, this would obviously lead to a complete review of existing provisions based on Act CLXV of 2013 on complaints and public interest notifications. Although this Hungarian law already regulates all important regulatory areas of the directive (reporting and follow-up, prohibition of retaliation, disclosure and the investigative powers currently held by the Commissioner for Fundamental Rights as an external investigative tool), the directive is more detailed and specific, so dozens of regulations are expected to be amended. Based on the Hungarian legal harmonization practice, it is highly unlikely that any draft or concept will be prepared or any social consultation will take place before the spring of 2021.

Nine partner organizations are involved in the two-year project and working together across 10 European countries that are most affected by corruption in the region. In addition to atlatszo.hu, Centrul Pentru Jurnalism (Romania), Media Development Center (Croatia and Bulgaria), Oziveni (Czech Republic and Slovakia), Fibgar (Spain), a Riparte il Futuro (Italy, Malta) and TI Greece (Greece) as well as Hermes Center for Transparency and Digital Human Rights and the international organization Blueprint for Free Speech.

Transparency International’s Corruption Perceptions Index (CPI) ranks 180 countries and territories by their perceived levels of public sector corruption, according to experts and business people. Hungary was ranked 70. last year based the third lowest score (44) given in Western-Europe and the EU – along with countries such as Bulgaria (43) and Romania (44).

Since its foundation in 2011, Atlatszo has operated various online tools, including MagyarLeaks, a likewise GlobaLeaks based anonymous whistleblower platform and a freedom of information request generator for the general public (Kimittud). However, while valuable information submitted through MagyarLeaks is received by Atlatszo staff, the platform developed in EAT project enables organizations to receive only those complaints that concern them by sending information directly to staff appointed to handle whistleblower complaints.

How does operating a customized whistleblowing platform benefit organizations?

Based on EAT GlobaLeaks platform, organizations create their own anonymous whistleblowing platform through which complaints truly concerning the organization are received. An opinion shared by many organizations is that ample opportunity is given to whistleblowers to submit information today, since clients can file complaints via email or telephone. Those channels however lack the security level required by the new EU Whistleblower Directive. (On legal background, see box.) Sending information using one’s personal telephone or email address would compromise the whistleblower’s identity or in the least provide a simple way to identify them. That in turn would prevent whistleblowers from submitting information due to an often valid fear of anticipated retaliation.

In contrast, EAT GlobaLeaks whistleblowing platform is guaranteed anonymous and secure, and is therefore able to build mutual trust between whistleblower and organization, further increasing the number of complaints. In the long run that will contribute to a transparent operation and a lower level of corruption within the organization itself.

MagyarLeaks operated by atlatszo.hu aims at gathering and publishing information for which there is an overriding public interest to release. Public interest could be, for example transparency of public institutions, disclosure of wrongdoings of powerful business figures, or protection of the environment. If you wish to securely submit information concerning the public, use our secure, TOR based platform to reach our P.O. box. For more information on how to leak through the secure platform, visit our website (Hungarian only).

What is going on in the EAT project?

In order for organizations to be able to operate the whistleblowing platform with ease, partners of EAT project are currently working on localization of the GlobaLeaks platform and its applications. Simultaneously, they are reaching out to state, municipal and civil organizations that are willing to make great effort toward reducing corruption and making their institution a transparent place.

By launching the national program called “This is the minimum” (Ez a minimum!) and the steady increase of participating municipal organizations it has become evident that there is significant need to reduce current levels of corruption, at the same time expand transparency and accountability.

Atlatszo aims to support this positive tendency by initiating cooperation with more and more organizations to create their own, customized, anonymous whistleblowing platform which, on the one hand, facilitates anonymous tipping and promotes whistleblowing culture, and contributes to a lower level of corruption in the organizations, on the other hand.