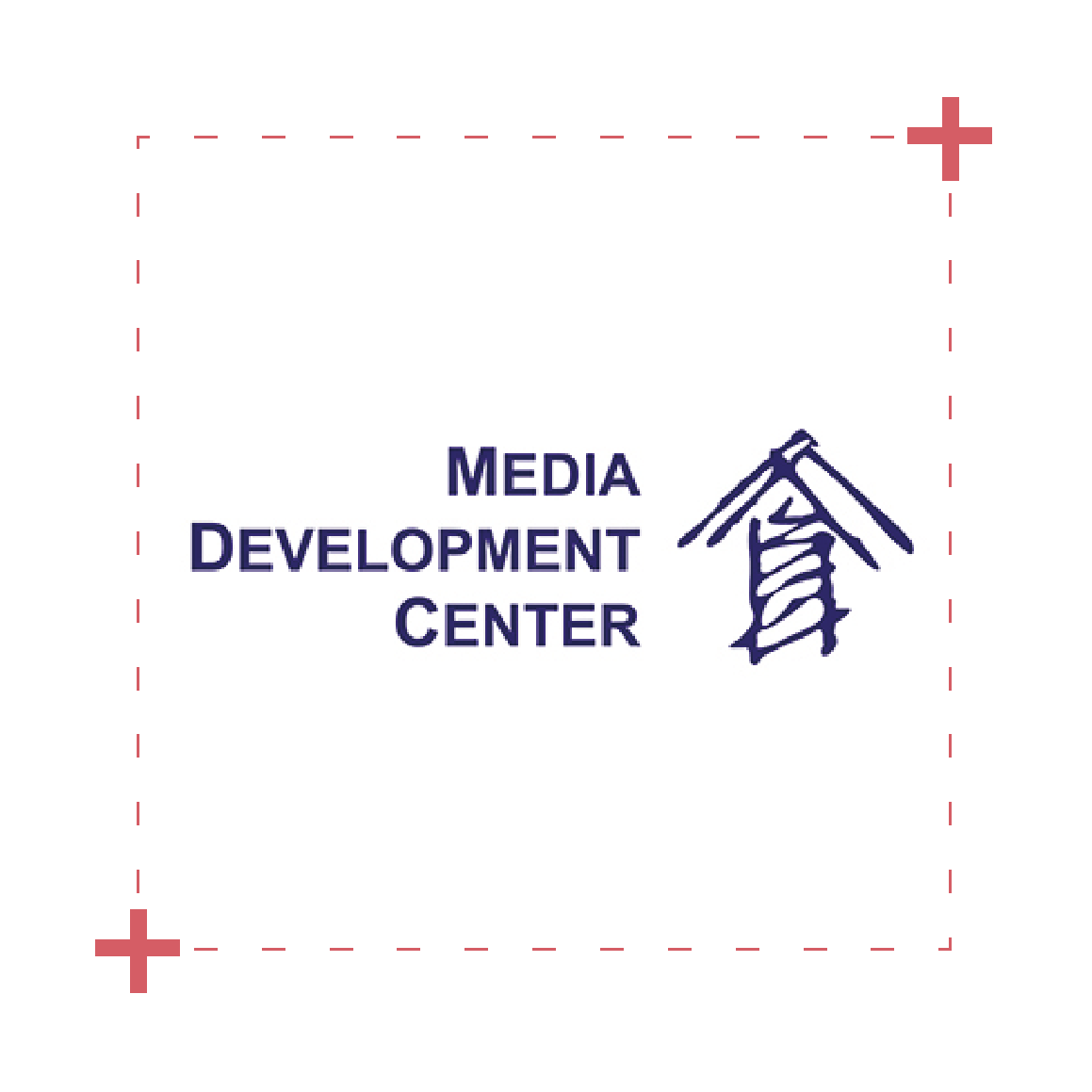 Despite the initial expectations, Bulgaria’s accession to the European Union has failed to change magically the results of the fight against corruption. On the contrary, in the last 13 years, the practice of putting pressure and even chasing journalists working on corruption issues has continued, and citizens themselves have not been stimulated in any way to respond to the cases they faced. As a result, there is a lack of confidence in both the political and business environment, as well as in the state control institutions called on to fight corruption.

The good news is the forthcoming entry into force and implementation of the European directive on the protection of whistleblowers (Directive on the protection of persons reporting on breaches of Union law). It will enter into force with Bulgaria ranking last in the EU according to the Transparency International Corruption Perceptions Index and with another fall in the World Bank’s ranking for the business environment.

What has happened during these years of Bulgaria’s EU membership that it hit the bottom?

The number of media ready to investigate the political parties and the state institutions’ activity decreased. There are several lefts – the media group related to Capital, Mediapool, Radio Free Europe, and the investigative site Bivol. The control over the other media was exclusively exercised through an ownership change. For the citizens themselves, it has remained the practice to complain to the largest TV stations, mainly on problematic topics related to the neighborhoods and everyday problems, by participating in news reports. The effect of all of this on a national scale is negligible.

In general, there is an increase when speaking about the passive behavior of people. This applies not only to Bulgaria but to the whole EU – according to a Eurobarometer survey from the end of 2017, over 80% of citizens in the Union who have faced cases of corruption have not reported it to the authorities. These are average data, and for Bulgaria, the percentage is higher – 86%. Among the reasons pointed is the lack of legal protection for whistleblowers.

This is one of the problems that need to be addressed with the new European directive. It provides anonymity when reporting irregularities. In practice, this will be a serious correction to the current regulation, related to the Anti-Corruption Act and Seizure of Illegally Acquired Property. According to this law, a citizen can’t report a signal unless he or she says his/her three names and date of birth.

What other important changes to the rules lay ahead?

The new regulation makes mandatory to set up reporting channels within companies with more than 50 employees and municipalities with more than 10,000 inhabitants – this guarantees the wide horizontal spread of the new rules. There is also an obligation on authorities and companies to provide feedback. Anonymity, in the form of a ‘high level of protection for whistleblowers’, would seriously encourage people who are afraid of communicating with institutions, especially power structures. The potential here is huge. For example, not all home burglary victims complain to the police. A year ago, a case became known in Varna where residents of the seaside city complained that if the value of the stolen property was below BGN 300, the police would not investigate the case. The police itself has internal problems. According to a report by the Ministry of Interior, in 2018, almost 100 reports of corrupt employees were reported as unfounded. Unlike the energy theft signals, where only about one-fifth of the signals are confirmed.

In addition to protecting private sector whistleblowers, the new directive is expected to harmonize EU-wide practice. Currently, the protection of the whistleblowers is not the same everywhere and for everyone. A solid financial impact is also expected because according to a 2017 EC survey, the estimated loss of profit due to the lack of protection is between 5.8 and 9.6 billion across the EU.

Even before the mandatory changes take place, the Media Development Center offers to Bulgarian business organizations and institutions to provide them 25 free of charge channels for anonymous reporting within the European initiative “Widely Expanding Anonymous Tipping Technology Deployment, Operation, And Trustworthiness to Combat Corruption in Eastern And Southern Europe” (EAT). The initiative provides an opportunity for whistleblowing with a guaranteed anonymity and security mechanism provided by GlobaLeaks – open-source software that enables the creation of secure and easy-to-use whistleblowing platforms. The initiative is being implemented in over 12 EU Member States, including Bulgaria.

It would be nice if the new directive encourages people in Bulgaria to report irregularities by guaranteeing their anonymity and if it becomes operational, not only concerning corruption in the public and private sectors but also concerning the operations of control and power structures. Because in Bulgaria there is a bunch of irregularities!