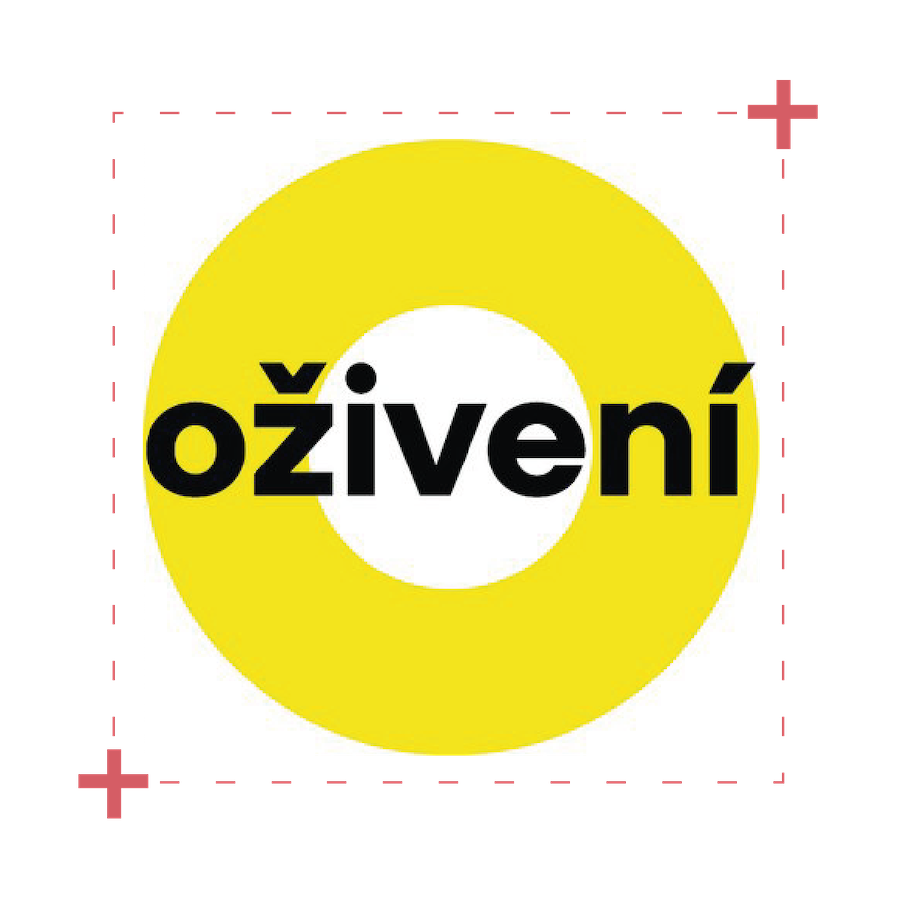 Under the new European directive, the Czech Republic is supposed to protect whistleblowers, but fails to prepare laws. However, public institutions and companies will still have to follow the new directive. Will GlobaLeaks help them?

People who draw attention to violations of the law or the public interest will be protected in the European Union. In October 2019, the European Parliament approved it. The Czech Republic has less than two years to transpose the European directive. The legislative process is running without concrete results. Public administration and businesses must be prepared to protect the whistleblower with or without Czech legislation. “The protection of whistleblowers will be guaranteed by a directive throughout the European Union next year. Without adequate transposition into Czech legislation, however, there is a risk that whistleblowing protection will not work or there will be a confusion,” says Lenka Svobodová from Oživení, whistleblowing expert.

The legal protection of whistleblowers has so far been valid only in some countries of the Union, such as Slovakia or Ireland. From next year, whistleblowers will be protected throughout the European Union. Some countries have already managed to draft a new European standard that significantly changes the status and protection of whistleblowers, such as Spain. The Czech Republic has been lagging far behind in this process, and the topic has been neglected in the long term.

Little protection and no disclosures

Whisteblowing potentially affects a large number of people. According to a survey conducted by the Czech Government Office in 2016, corruption in the state administration is a relatively frequent phenomenon, but rarely reported. Only 16% out of the 2000 respondents said there is or was an infringement at their workplace. In total, 144 persons directly witnessed corruption. But most of them did not report it1. Even in private companies, the situation does not appear to be much better.2 “ With very limited protection of whistleblowers, such a result cannot be a surprise,” says lawyer Lenka Ježková from Oživení.

Since 2010, three unsuccessful attempts have been made in the Czech Republic to increase whistleblower protection through comprehensive legislation. Finally, in a hurry in the hasty approval of the Civil Service Act in 2014, a government decree was adopted, which, however, did not bring about a positive change. “Although the institute of the investigator was established, who should review disclosures and offer solutions, it quickly turned out that the investigator does not have enough powers to do so,” says Lenka Ježková from Oživení. She believes, the protection of whistleblowers has been lacking the flag bearer among politicians, especially in the parliament. Someone who would unequivocally stand up for the subject and advocate the interests of whistleblowers not only in the parliament.

The Directive newly extends the areas covered by whistleblowing. In addition to corruption and fraud, it also targets public procurement, product safety, personal data protection, the environment, public health or consumer protection. In addition, the Directive should protect not only employees, but also other people who can witness the infringement in connection with their work. In addition, the new measures affect not only the public sector but also private companies. The biggest difference compared to the present is, however, a sharp increase in the level of protection of whistleblowers. “It will not be so easy to throw the whistleblowers out of work, to harass them, or to shift to worse positions,” explains Lenka Svobodová.

The Czech Republic has less than two years for this last chance. Within this period, the European directive on the protection of persons who report violations of EU law must be incorporated into the Czech legislation. The Ministry of Justice has been working on a paragraph version, but the progress is not very ideal. Originally, the draft was announced to be available in December 2019, but the deadline has been postponed to the end of February 2020. Regarding the length of the Czech legislative process, doubts are rising whether the legislative process will be finished in time. If not, in May 2021 the European directive applies. “In practice, this can bring about a great degree of uncertainty for all involved,” explains Lenka Svobodová.

One of the solutions that can ease the situation for institutions and companies is the Europe-wide project Expanding Anonymous Tipping (EAT), which Oživení, the non-profit organization, runs in the Czech Republic. The project offers GlobaLeaks instances. This interface works as an internal notification mechanism, also required by the Directive. The interface protects the whistleblowers’ identity and the content of their disclosures. “Oživení supports whistleblowers, but also offers legal assistance to the employers with GlobaLeaks,” says lawyer Lenka Ježková. The municipality Brno-Center is one of the first candidates in the Czech Republic. GlobaLeaks, which operates in eleven European countries, targets not only the public sector and local governments, but also private companies that will also have to comply with the Directive. Currently, the Globaleaks is used by institutions such as the Anticorruption Agency in Valencia, the National Anticorruption Office of Italy and the International Criminal Court. But GlobaLeaks is also used by non-profit organizations and journalists (eg. Italian IRPILeaks, Hungarian Atlatszo) or corporate companies such as Dr. Oetker, Edison or Falck.

Whistleblowing is often wrongly associated exclusively with reporting corruption or fraud. This is an unjustified restriction on areas, that employees can often draw attention to and the authors of the European directive reflect this. The whistleblowers will be protected when it comes to public procurement, product safety, personal data protection, the environment, public health or consumer protection. This may also include unfair advertising, restrictions of competition, or circumvention and misconduct. Member States are allowed to extend this list further. In terms of severity, this may be a mere suspicion of an offense or a crime. This is an important preventive measure.

Expanding the scope of protected persons

The Directive requires that not only employees but also other persons should be protected, that is those who are able to learn about an infringement in the context of their professional activities. These include job seekers, self-employed persons, company shareholders, but also its suppliers. Here, the authors considered that whistleblowers’ access to information is crucial, so that they can identify potential risks at an early stage, not their formal relationship with the organization.

People in the Czech Republic can now resist dismissal under the Labor Code and claim damages. But this is only a subsequent defense. At a moment, when the harshest action is taken against an employee, that is to say he/she loses the job, he/she is reliant on legal proceedings. This can be exhaustive, both physically and financially (he/she contests the invalidity of dismissal and must not be employed elsewhere). The Directive therefore emphasizes prevention and explicitly provides for a ban on retaliation, such as intimidation or harassment. It lays down a clear requirement for whistleblowers to be protected before any retaliation takes place.

One of the options discussed is that the law would prohibit dismissal, deprivation of office or transfer of a worker to another place until the matter is investigated. If the company nevertheless relocated such an employee to a lower position, such conduct would be considered null and void.

The Directive calls for the independency of the body responsible for receiving and evaluating notifications. It is up to the states whether it will be existing or brand new. According to the discussions so far, this seems to be the obstacle. While NGOs demand the body to be independent, both financially and organizationally, and therefore stand outside the central government, legislators still leave this option open.

Including the private sector

The protection of whistleblowers will also have a significant impact on the private sector. The new rules introduce the obligation to establish secure channels for reporting activities in breach of EU legislation, both within businesses and public authorities. Companies will have to determine who and how will receive disclosures and how the disclosures will be handled. This will affect all companies with more than 50 employees. The regulation also applies to state-owned or controlled legal entities and municipalities with more than 10,000 inhabitants.